Listed below are publications curated for especially cultured and thoughtful readers. Foremost among these is I, Citizen, a pathbreaking book that all the cool kids are reading. Don’t be that one loser at the cocktail party who hasn’t read it; click the button and order yours today. Below that are links to essays, reviews, manifestos, and assorted miscellany. If you find that any of the content infuriates you, we invite you to fax a letter to our Editorial Department, which reviews complaints on alternate Leap-Year Tuesdays.

This is a story of hope, but also of peril. It began when our nation’s polarized political class started conscripting everyday citizens into its culture war. From their commanding heights in political parties, media, academia, and government, these partisans have attacked one another for years, but increasingly they’ve convinced everyday Americans to join the fray.

Why should we feel such animosity toward our fellow citizens, our neighbors, even our own kin? Because we’ve fallen for the false narrative, eagerly promoted by pundits on the Left and the Right, that citizens who happen to vote Democrat or Republican are enthusiastic supporters of Team Blue or Team Red. Aside from a minority of party activists and partisans, however, most voters are simply trying to choose the lesser of two evils.

The real threat to our union isn’t Red vs. Blue America, it’s the quiet collusion within our nation’s political class to take away that most American of freedoms: our right to self-governance. Even as partisans work overtime to divide Americans against one another, they’ve erected a system under which we ordinary citizens don’t have a voice in the decisions that affect our lives. From foreign wars to how local libraries are run, authority no longer resides with We the People, but amongst unaccountable officials. The political class has stolen our birthright and set us at one another’s throats.

This is the story of how that happened and what we can do about it. America stands at a precipice, but there’s still time to reclaim authority over our lives and communities.

“Independent Voters are Alive and Well—and Angrier Than Ever” NY Post, December 12, 2021

“The Great American Con”  excerpted from I, Citizen at American Greatness, December 11, 2021 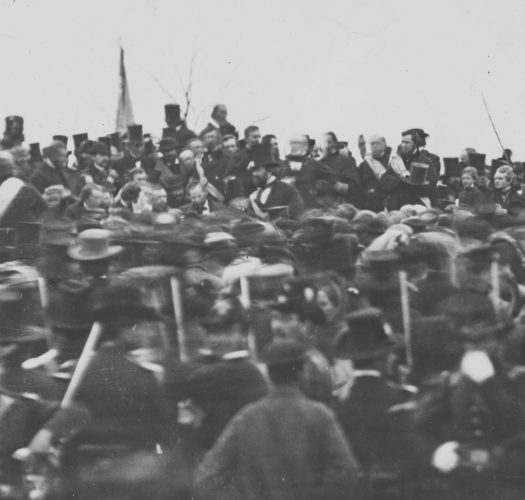 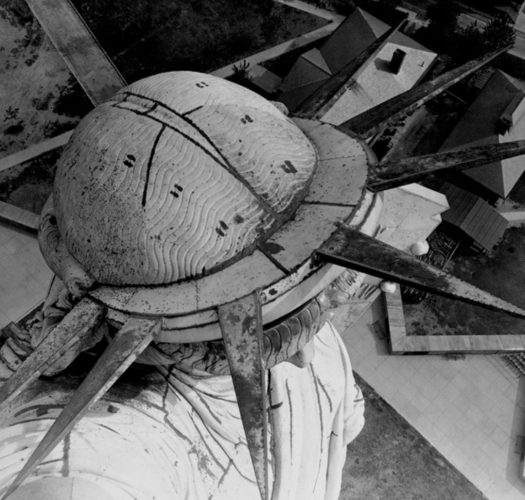 “Setting the Wheel of History Alight: A Review of Solzhenitsyn’s The Red Wheel” American Conservative, July-August 2020

“The Shirking Pandemic: Everyone is Passing the Buck” American Conservative, July 14, 2020

“Why Conservative Fusionism Was Destined to Disintegrate” American Conservative, June 23, 2020 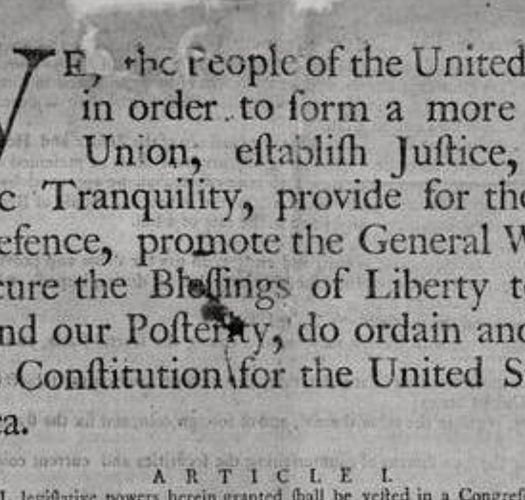 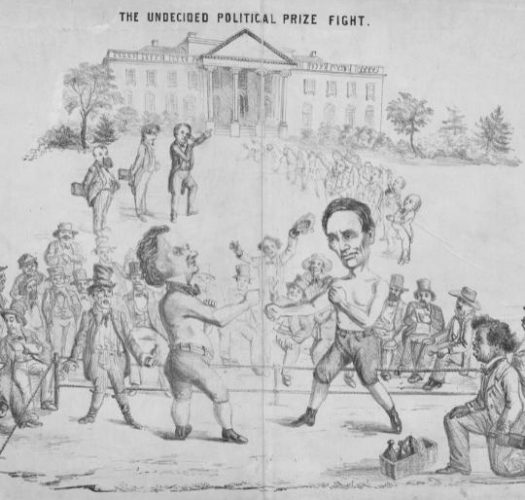 “The Fires Foretold: Willmoore Kendall and the Burning of America” American Conservative, June 8, 2020

“Bring Me My Bow of Burning Gold: Micturition and Its Discontents” Front Porch Republic, May 7, 2020

“Charity for All? Not in Today’s Debates Over Civil War Memorials” Wall Street Journal, May 19, 2017

“I Come Not to Praise the Megachurch” Good Letters, September 3, 2015

“The Collapse of Western Civilization Begins in Your Dentist’s Chair” Good Letters, September 5, 2012 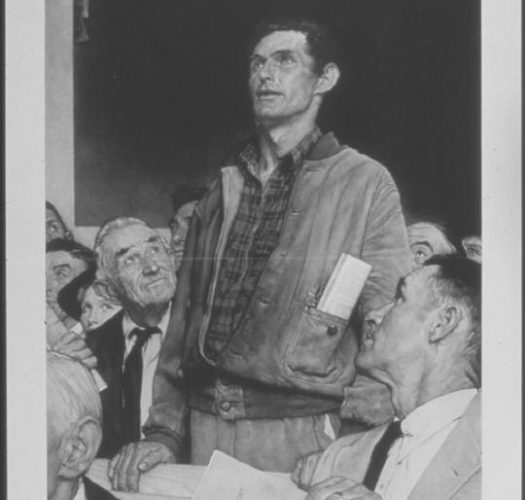